South India is a region consisting of the southern part of India, which encompasses the Indian states of Andhra Pradesh, Karnataka, Kerala, Tamil Nadu, and Telangana, as well as the union territories of Lakshadweep and Puducherry, comprising 19.31% of India’s area (635,780 km2 or 245,480 sq mi) and 20% of India’s population. Covering the southern part of the peninsular Deccan Plateau, South India is bounded by the Bay of Bengal in the east, the Arabian Sea in the west and the Indian Ocean in the south. The geography of the region is diverse with two mountain ranges – the Western and Eastern Ghats – bordering the plateau heartland 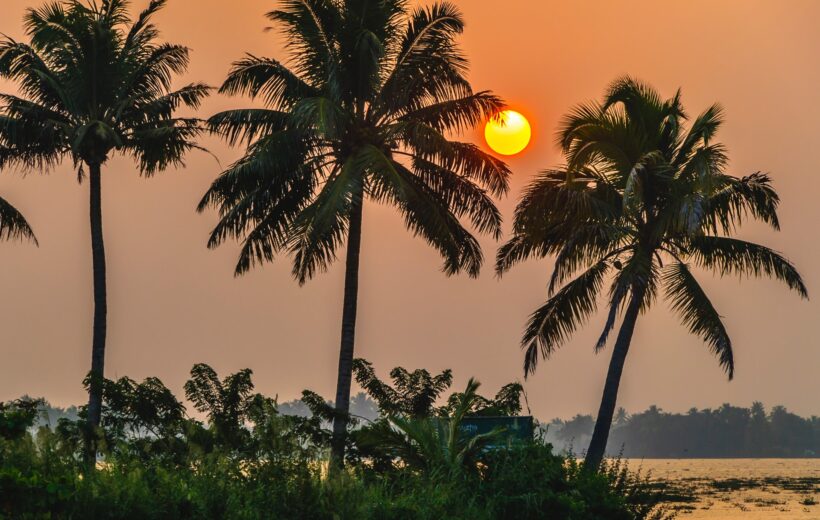 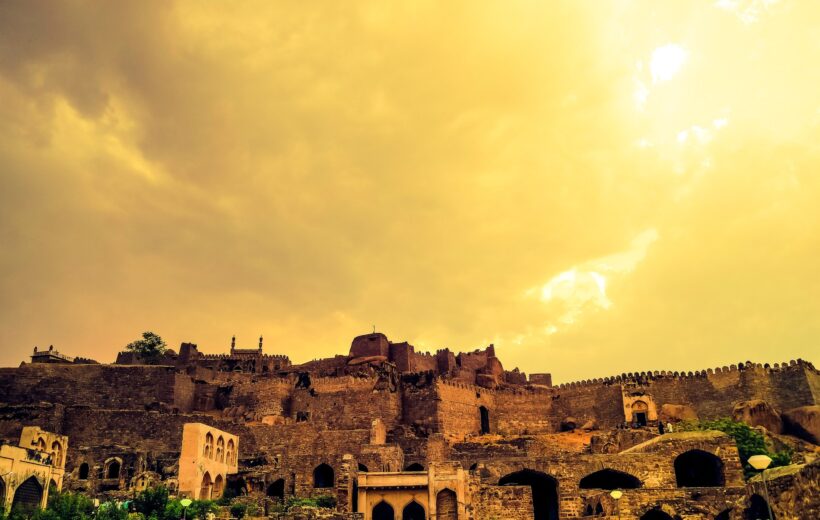 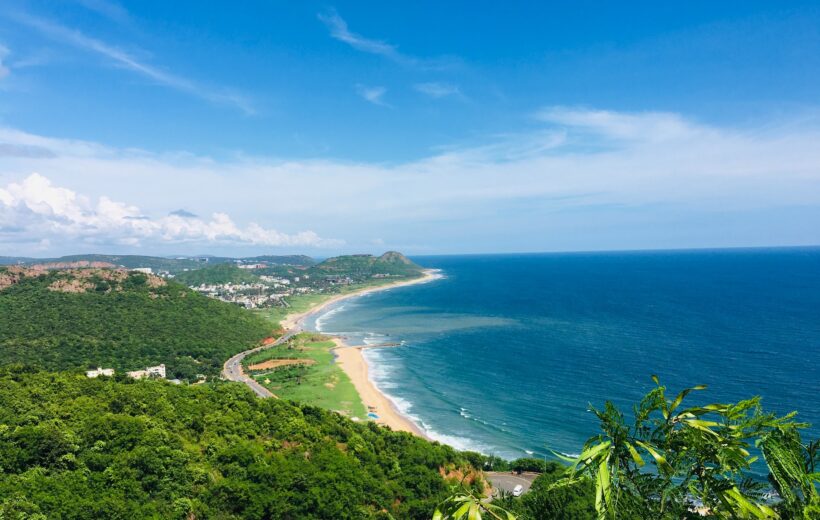 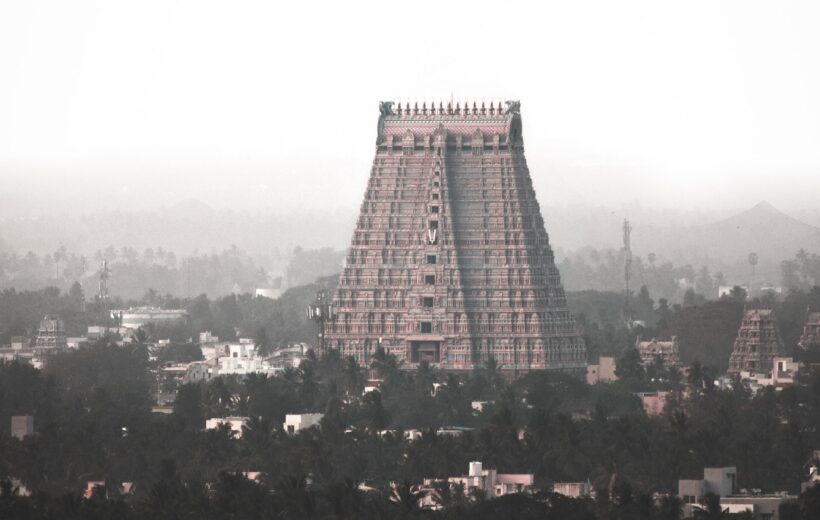 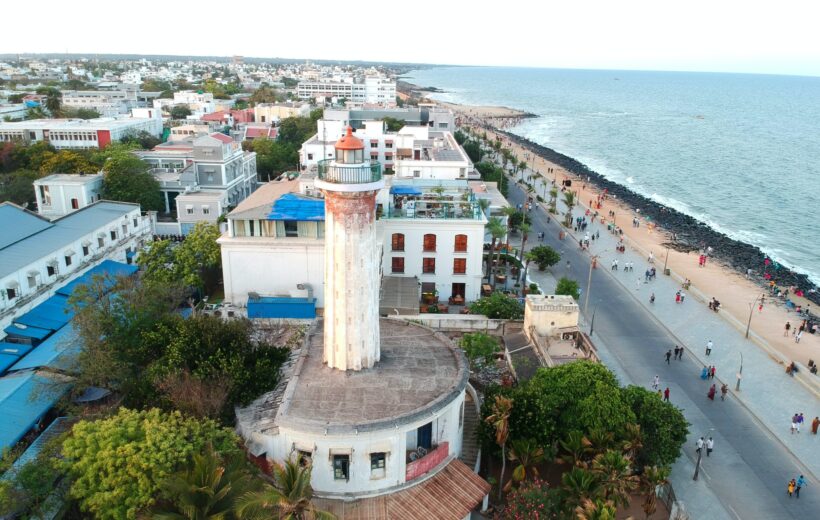 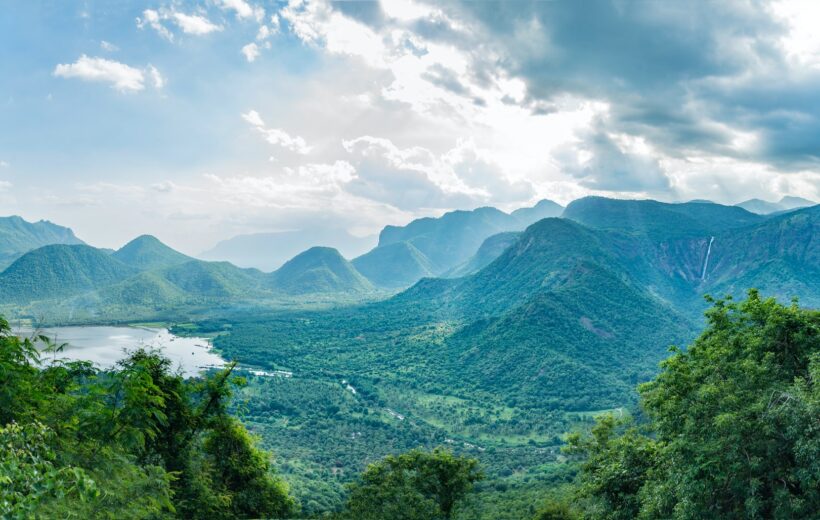 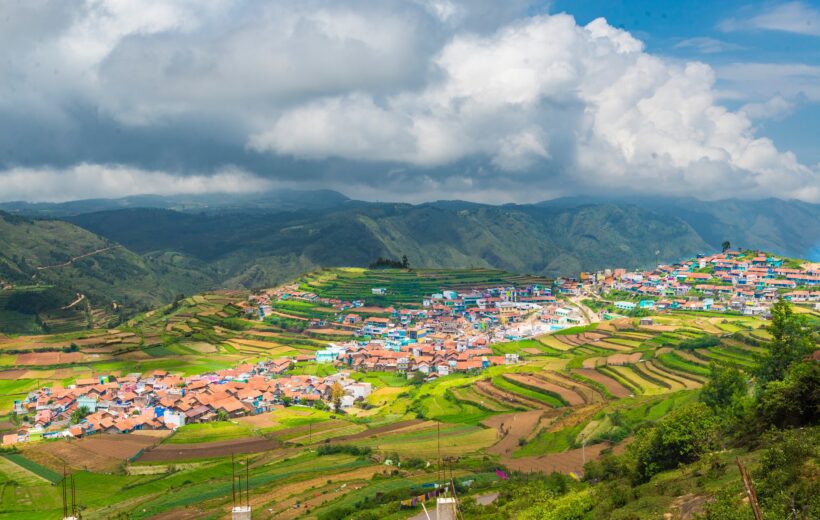 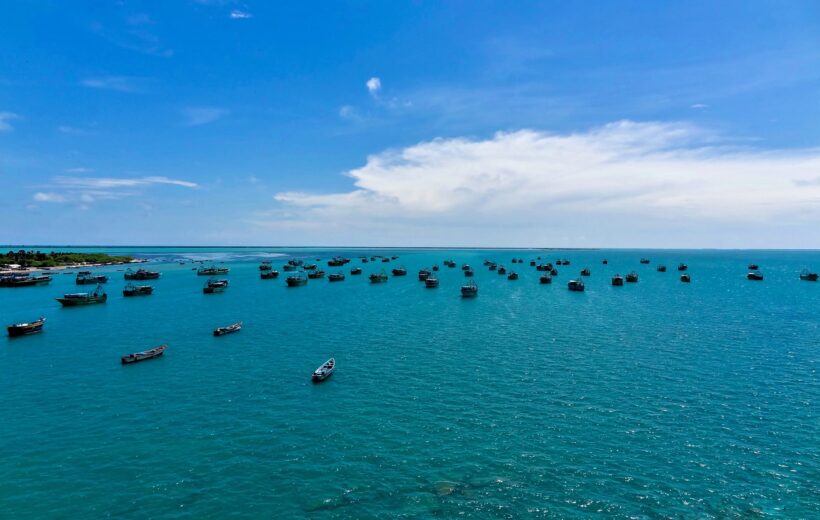 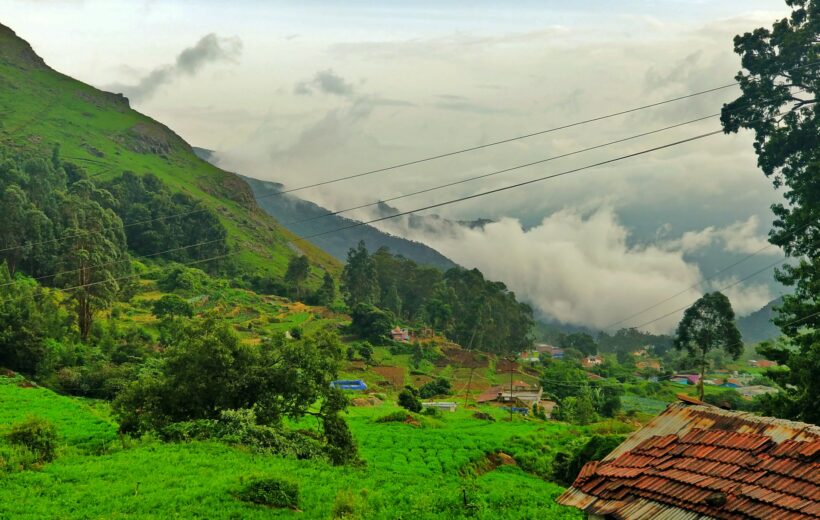 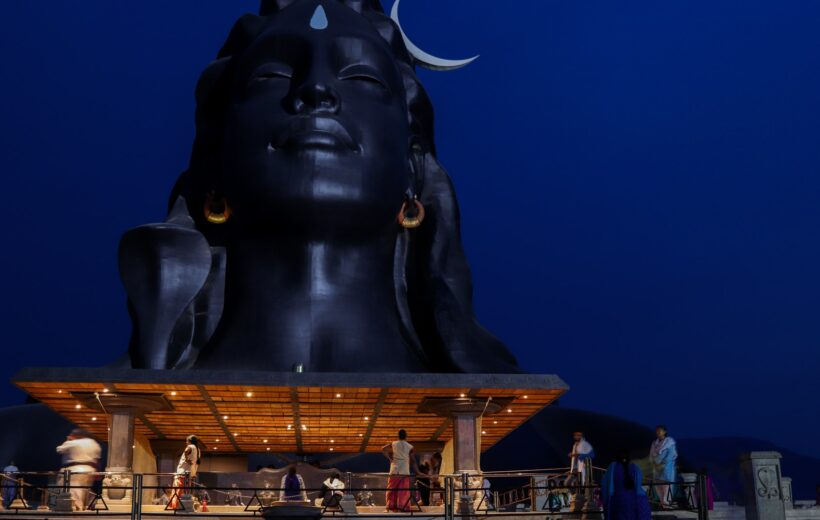 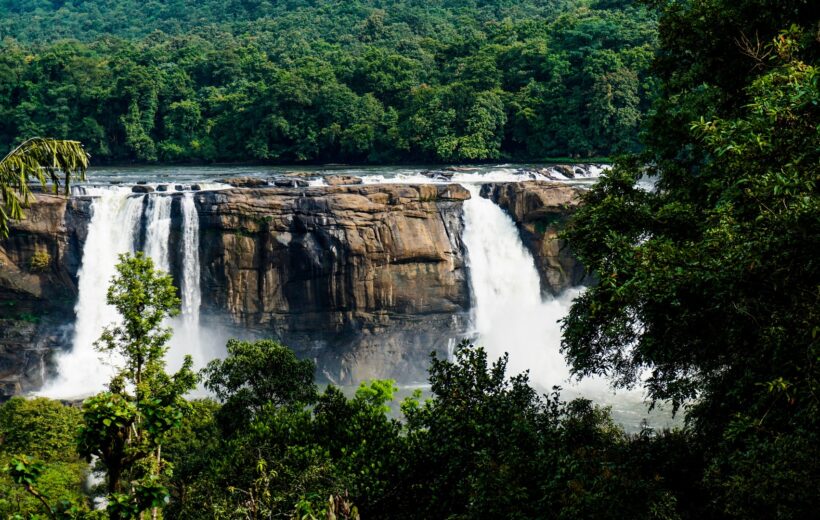 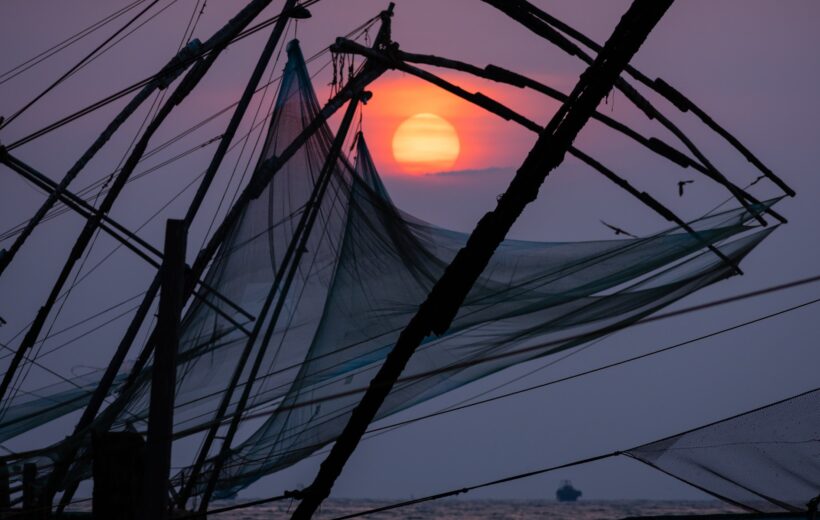 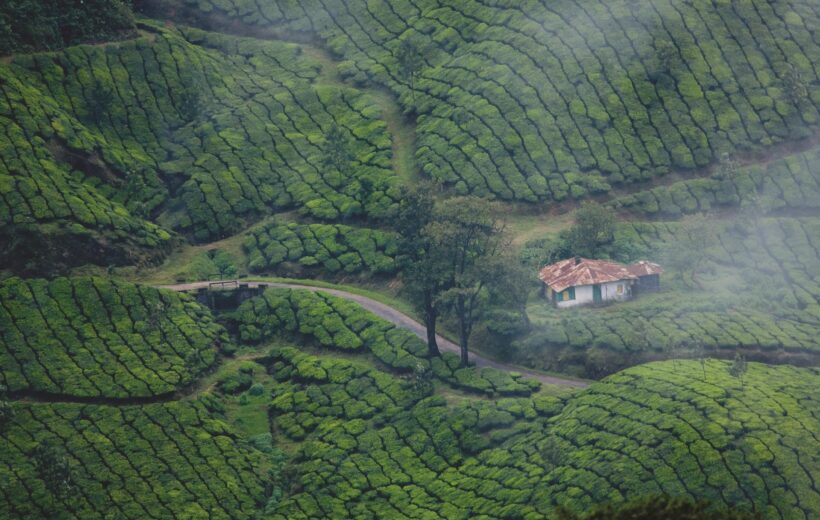 Reach us on WhatsApp
1